Home »Rants»Single Payer Healthcare – Why Is This Evil?

Simply mention the term Single Payer Healthcare in ‘Merikuh and people cringe.  The reaction is like someone threatening to shoot your dog.  Why is that?

And when we get into an election process the negative campaign ads have an absolute field day with this concept.  Statements like “He (She) wants you to have single payer healthcare.”  And “He (She) will take away your good health coverage.”

Let me give you a little example of what health care in this country looks like from my vantage point.

With a couple of short term exceptions. my entire life I have either had zero health insurance or was self-insured.

Let me do the math for you:

And we don’t make all that much money.  We are both semi-retired.

So this is that “good insurance” the GOP smear campaigns are referring to.

How “good” does that sound to you?

Could you afford that?

I opted for a supplemental that costs me $135 + prescription coverage at another $23.50.  The total out of pocket including Medicare which comes out of my Social Security payment comes to a whopping $286 per month.

Roughly 10% of what we were paying when self-insured.

For exceptional health care coverage.  I pay almost nothing else.  Prescription coverage is excellent.  The occasional few dollars for some lab work that’s not covered is minimal.

This is effectively what single payer health care looks like.  All our existing doctors have grandfathered us in.  We have no problems finding doctors who accept our coverage.  This is very simply the best health care I’ve ever had.  And it’s a very reasonable amount of money.

But our elected officials (specifically the GOP) want to cripple this system and screw everyone who paid into this system their entire working lives.  They’ve been using Social Security as their own personal slush fund for decades.  They’ve been stealing money from it with no intention of ever repaying it.  These people are the very definition of evil.

You and I paid into this system.  If you worked for someone else, your employer kicked in half.  If you’re like me and are self-employed, you paid it ALL.  You are entitled to get it back with interest.

But if we keep the GOP in power, that is all in jeopardy.  The Grand Old Parasites want to gut your coverage and rob the system WE ALL PAID FOR.

Let’s talk a little about the Affordable Care Act (ACA) or ObamaCare.

This was (and still is) a very controversial program.  The GOP has come together to try and dismantle this program over 30 times.  It costs the taxpayer a MILLION DOLLARS every time they do this.  They have never come up with an alternative.  Is the ACA a perfect solution?  Hell no.  It has lots of flaws. The list of flaws and the little add-ons in increased taxes that were bundled into this massive program is far too long to enumerate here.  This is a classic example of how screwed up our government has become.  Any given bill with tack on all kinds of superfluous crap in order to get enough representatives signing off on it.  And in the case of ObamaCare, there wasn’t even the opportunity to review the entire package before the vote.  Many aspects of the ACA increase taxes.  How did you think it was going to be funded?  Obamacare does NOT give free health care to illegal immigrants.  Don’t believe everything you read on Facebook.  This article on Obamacare is pretty interesting.   Feel free to research and comment.

But.  There are tens of thousands of people who finally have coverage.  Life-saving coverage they never would have had otherwise.  We have a friend who is a musician.  He got coverage through the ACA that literally saved his life.  He was finally able to have a mole examined and removed that was pre-cancerous.  There was no other way he could have afforded the treatment he needed prior to the ACA.  There are thousands of examples just like his.

The downside to the ACA is that for most of us in the middle class, our premiums went UP.  In some cases WAY UP.  This is not literally due to the ACA guidelines, it is very simply a logical side-effect.  If insurance companies have to cover millions of people they didn’t want to cover before – and these people use the coverage more – thereby costing the insurance companies more – who pays for this?

Yep.  That term that scares everyone so much lately.  And here it is in operation.  Was it mandated by the ACA?  No.  But it was the logical outcome of forcing insurance companies to cover people who would be negative cash flow.  Insurance companies like Young People.  The ones who pay for insurance and rarely use it.  They do NOT like people who actually use the benefits.  That creates negative cash flow.  And that’s not the desired business model.

We have literally traveled the world.  We have friends in Canada and the UK.  We have spoken at length with people from Australia, Europe and Asia over the years.  All other civilized countries have what we are all afraid of in the US – socialized medicine.  Is it perfect?  Nope.  But you know what?  People are able to receive the care they need.  This is what life in a First World Country is supposed to look like.

In a First World Country, no one should have to decide between paying for food and getting life-saving health care.

The fact that millions of people in this country still have to make these kinds of decisions while our government spends billions of dollars fighting wars we shouldn’t be involved in and giving tax breaks to the top 1% is an absolute travesty.

This has to stop. 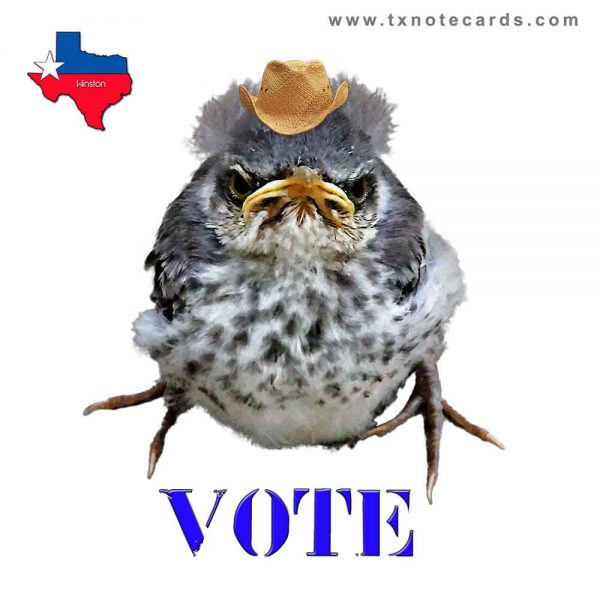 VOTE BLUE and get some people in office that want to make a change.

Don’t be fooled by the outright LIES and exaggerations in negative ad campaigns.