Over my 6+ decades on this planet I have been privileged to call a small number of true (165+ IQ) geniuses friends.  I have also been friends with a large number of very bright, perhaps genius people. I have worked with, and made the acquaintance of, a smattering of genius level and certainly near-genius individuals as well over my many years in this earthly, bio-degradable form I inhabit.

Out of all of them, there is maybe one person I can think of who might possess the sheer audacity to proclaim his (possible) genius to another individual.

I have been referred to as a “genius” on numerous occasions but would it would never enter my mind to refer to myself as such.

And so now we find ourselves in the clutches of the petulant child we must accept as President of the United States proclaiming himself to be a “very stable genius” to the entire world.  Via Twitter.  Our Trumpster Fire in Chief continues to sprinkle massive amounts of audacity in with his daily projectile vomiting of mendacity at a rate one can only label as dizzying.

This man is about as much a “very stable genius” as I am a caterpillar.  And not the hookah smoking kind.  Wait.  Perhaps that explains it.  Could it be our Cheetoh in Chief has been hitting the hookah a little heavy?

Whatever the excuse, this man needs to be evaluated, then removed from office.  His is very simply dangerous.  Antagonizing Kim Jelloshot Wackjob in Twitter name-calling rants is like poking a Grizzly with a big stick.  It’s S.T.U.P.I.D.

Some of my own personal nicknames for the world-wide insult inhabiting the Oval Office at the moment: 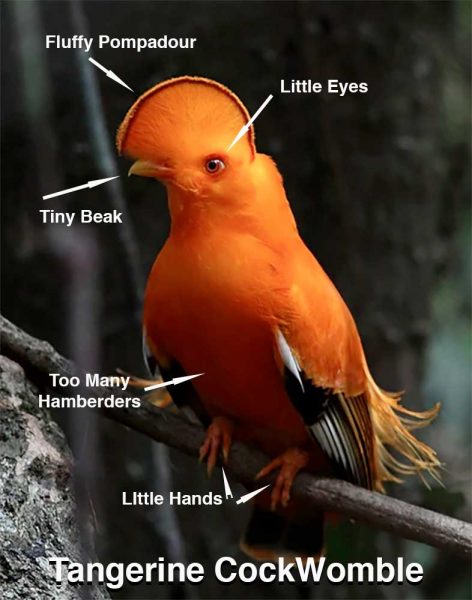 A list of British insults leveled at Trump after his visit to Scotland:

And then there are more amusing terms for our excuse for a president:

listen up all you people that voted for this trainwreck.

I understand you hated Hillary.

I was none too fond of Hillary myself. 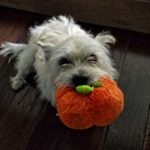 Don’t trust her at all.  But in the final analysis, at least she would have acted presidential.  Something Trump couldn’t do if his life depended on it.  Speaking of presidential, our DOG is more presidential than Trump.  He barks at every other dog on the planet non-stop.  But he’s friendly to everyone who comes into our home and has never once bitten a guest.  You can’t say that for our buffoon in chief.  And he’s incredibly cute (our dog).  Something else you can’t say about Trump.

He’s going to destroy your healthcare, sell off our national parks system, make all his billionaire buddies even richer, destroy our climate and very likely start a nuclear war with another nut-job dictator in North Korea and possibly send us all into a nuclear winter that we may never recover from.  Happy now?

The man is very simply unstable, irrational, not all that bright and quite dangerous.  Do you get it yet?  Even the weirdo Vice President we have now, who cannot be alone in a room with another woman for fear he cannot control his own animal instincts, is a better, more sane choice than Trump.  Let that sink in for a minute.

There should be an IQ test to vote.