Needless to say, getting there required some lengthy air travel. Also needless to say, I have come back with a massive collection of new images. I am slowly wading through the 1,600+ photos from my Canon 5D Mk III + over 600 just from the Samsung Galzxy S7 I carry. Eventually there will be online galleries for this. 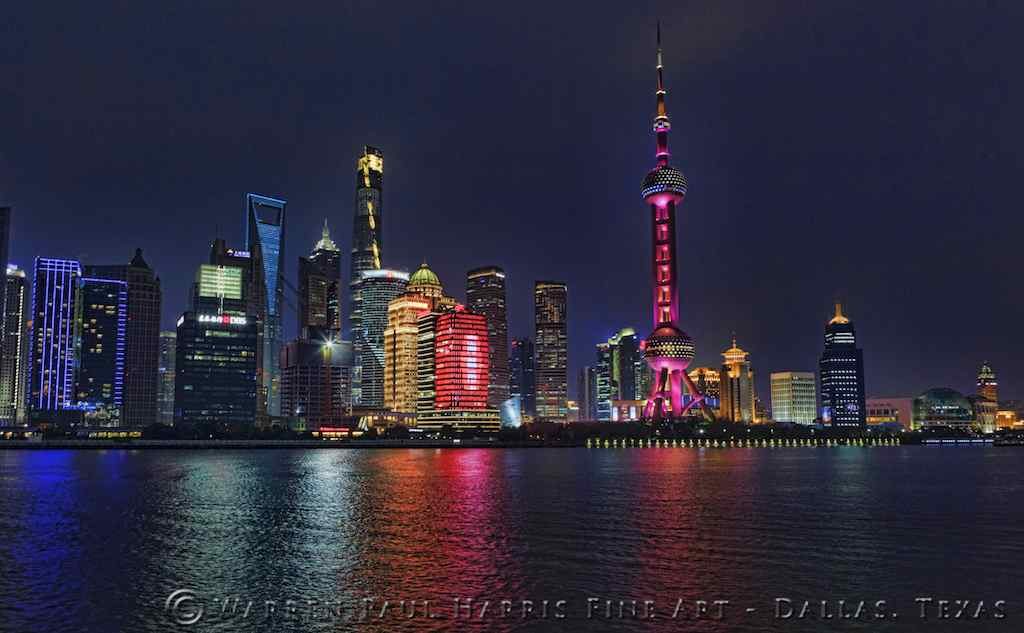 But that’s not what I’ve set down to write about today.

What I found amazing was the dramatic difference between the two airlines we flew on this trip. Both flights were almost the exact same amount of time – 13.5 hours. We flew from Dallas to Tokyo on Japan Airlines (JAL), but came back from Hong Kong on American Airlines (AA). The JAL flight was on the 787 Dreamliner and it was our first flight on this high tech plane. Coming back we were booked on a 777. We’ve flown on these massive planes before, most notably on Cathay Pacific from Hong Kong to Bangkok a long time ago. We were really looking forward to flying the 777 again.

International air travel is always something we look forward to. The service is generally far superior to stateside flights and we anticipate vastly improved food service. The planes are much bigger and the overheads more spacious as well. This makes dealing with carry-on luggage much easier. I always travel with one of my specialized Lowepro camera carriers and they are HEAVY – weighing in around 20 lbs when loaded with all the gear I take internationally.

As a little comparison between the two planes, we were surprised at how much smaller the 787 is compared to the 777. Roughly 45 feet longer, but almost 5 feet shorter, the 777 holds 365 passengers compared to the 210 of the 787. The portholes (seat windows) on the Dreamliner don’t have the pull-down shade systems that have been around for decades. Instead, the window itself is tinted by a set of controls below each window. You can have you window completely clear or a full range from lightly tinted to dark blue to completely opaque by adjusting the controls. This is something I’ve been saying we should have since the 70s, when I went to the Disneyland Monsanto ride and realized liquid crystal technology could do this.

Enough about the technical details.

For the most part, our favorite airline is Lufthansa. The seats are excellent, even in coach. The staff are efficient and their pilots are absolutely, hands-down the BEST. They land those planes more smoothly and consistently than any other airline we’ve ever flown. Is anyone surprised by a German airline with the best pilots?

We did really love Cathay Pacific and I have to say that our flights on Delta have been excellent as well.

This brings me to the point of this post.

Flying over on JAL was simply serene. Part of that was due to flying west starting late in the day. We departed mid-afternoon and flew in relative darkness most of the way to Tokyo (actually Narita). But the conditions of the plane and JAL’s crew were really the highlights. The plane was clean, everything looked fairly new. The service was impeccable. Fast, polite, friendly and accommodating. The food was excellent, flavorful, nicely served and preceded by hot, wet towels to refresh ourselves with. As a lifelong vegetarian, I generally get the best food on the plane – and I’m served first. Special meals are generally served first to get the complications out of the way for food service efficiency.

This was our first flight with JAL and we are really looking forward to traveling with them again.

Coming back, however, we were on the AA flight from hell. The plane was DIRTY. I found trash in the seat-back pocket in front of me that was left over from the Obama administration. The latch that holds the tray table in place required a plier-like grip to turn the blasted thing. When we deplaned, it looked like something post-apocalyptic. There was food trash, napkins and paper detritus everywhere. It looked like a garbage can had exploded in the plane. 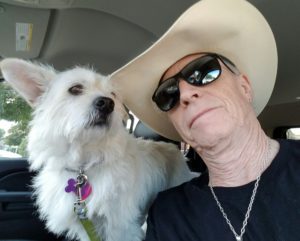 I travel wearing a cowboy hat. Always. I put it in the overhead on top of my camera carrier. At the beginning of the flight, we are all seated and one of the flight attendants, an Asian man named Daniel (? – definitely began with a D) started slamming around and reorganizing everything in the overhead above us to make more room.

This includes my Lowepro camera sling backpack that contains over $15,000 worth of Canon Pro gear and more than 1600 absolutely priceless image files on CF cards.

In the process of forcefully rearranging the overheard he partially crushed my $120.00 white palm Resistol hat. I stood up and told him to dial it back and that I was NOT happy about this. He apologized and stowed my hat in the back, but the damage was already done.

On any other flight, a flight attendant has asked me before rearranging an overhead. This is appropriate. Having ZERO respect for the belongings of your passengers is NOT. Some bullet points regarding the overall American Airlines experience:

We are NOT looking forward to flying AA again.

In fact, we will make every effort to avoid them after this experience – which is inconvenient, since Dallas is their hub.

AA is certainly not responsible for a flight full of sick people.** Nor are they to be criticized for turbulent conditions. No one can control these things. They can and should, however, be held responsible for an under-maintained plane, dirty conditions and a cabin crew with attitude problems. As travelers, we have an increasing number of choices in terms of carriers. We don’t have to settle for substandard quality and AA seems to be setting the bar pretty low these days.

And now United Airlines decides to literally drag a 69 year-old man off a flight, badly injuring him in the bargain.

I think this is a good opportunity for us all to apply for United cards so we can cut them up and mail the pieces to their headquarters.

** Fortunately we were both very careful and came home from this lengthy trip in perfect health – or as close as we ever get to this condition.